Where Are the Abu Dhabi Sub-Developers?

One things was quite apparent at Abu Dhabi Cityscape 2018, that Dubai and Abu Dhabi sent quite different representatives. Representing Abu Dhabi were the Master Developers, Aldar, Tamouh, Baniyas, Al Fahid, Qudra, IMKAN, Maryah Island (Mubadala) and the list goes on. The only real Sub-Developer there was Bloom Holdings who have their own development Bloom Gardens but also two sub-development projects on Saadiyat Island (and some in Dubai). Dubai however brought the “subbies” to Cityscape in terms of MAG, Azizi, Tiger, Binghatti, Heart of Europe and others.

So where were the Abu Dhabi Sub-Developers? The likes of Dhafir, Aabar, Hydra, Mismak, Al Badie and the rest? The truth is that sub-developers have been pretty quiet since the last downturn in 2014. Many got singed as early as 2008 and have been wary of the market since. The only launch by a Sub-Developer I can remember (correct me if I am wrong) in recent history was Dhafir’s Yasmina Residence. That was a sale of built product instead of off-plan (the last off-plan sale from a Sub-Developer was Bloom on Saadiyat). Hydra is progressing with its City of Lights but most of that was sold in 2007/8.

The gap has been exploited by the Master Developers themselves with the bulk of new off-plan launches being conducted by Aldar and TDIC (Tamouh’s Horizon Towers is also now nearly complete). Aldar just recently bought 3.7B of TDIC’s assets. 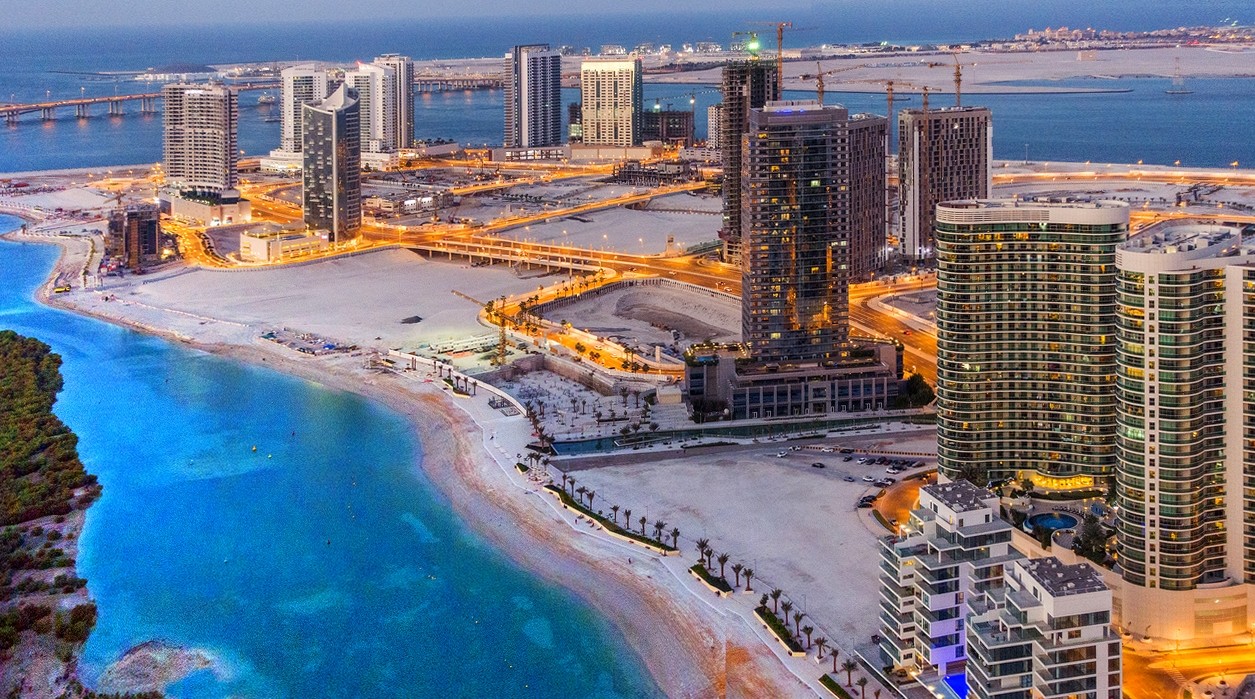 We are now in the late stages of the property cycle and so it’s a great time for sub-developers to be buying land and planning their projects. It may even be on the late side as a large tower often takes four years from planning to completion – we’ll be well into the next upswing by then (even perhaps close to the top). If they wait too long they will deliver product during a downturn which always sours investors.

The truth is that aside from Hydra and Aabar there are very few Sub-Developers with more than two towers under their belt. Unlike the likes of Azizi and Damac in Dubai who have taken on multiple projects, no home grown talent as been very aggressive recently. Many of the new towers being built in Abu Dhabi are following a more traditional model of being built as part of a private office portfolio and kept for rental. 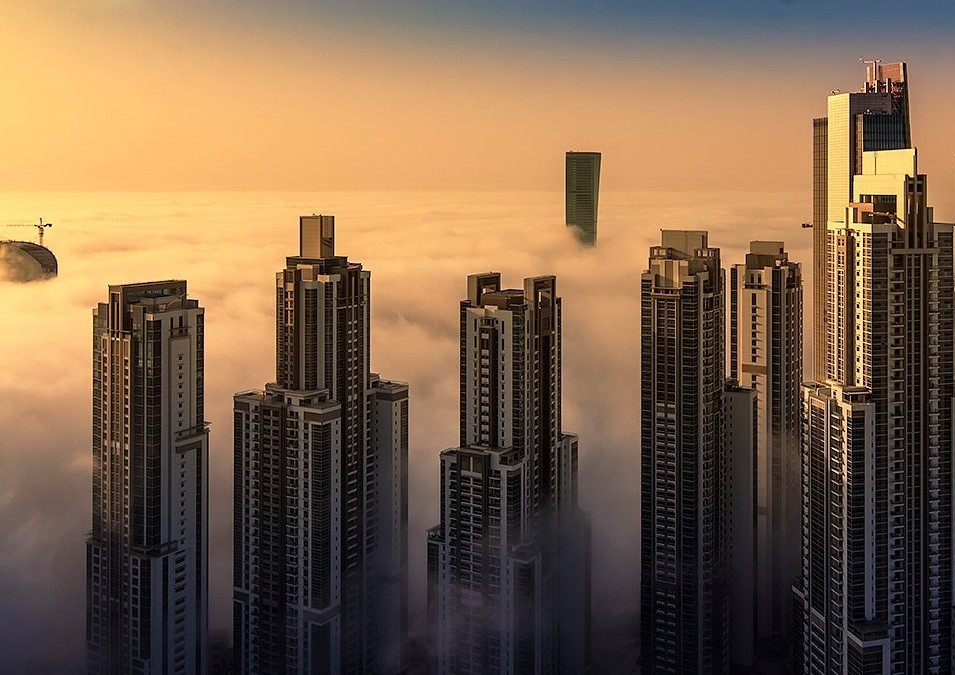 Part of the problem is the problem itself. With only a few towers behind them Sub-Developers can’t generate the name recognition or track record to sell project off-plan the way the Master Developers can, and this limits their growth. If a Sub-Developer can launch a project and sell it off-plan they have the security of funds to launch again soon after, if they can only sell upon completion it makes it much riskier to have several projects on the go at the same time.

What we need is a large aggressive property developer to come into town, spend some money on name recognition and really push it hard with some quality developments, show the way for the others to follow.

Aggressive build and sell, then build again Sub-Developers are in short supply. Where will they come from? The Abu Dhabi government is trying to get its rules right to attract them so we shall see.

Crompton Partners is the largest Property Agency in Abu Dhabi and we would be happy to talk to you about anything regarding sales or leasing in the Nation’s Great Capital. Please feel free to call me on 050 6145199 or email at ben.crompton@cpestateagents.com.

Should I Be Worried About 99 Year Leases in Abu Dhabi?

HOW BUYING YOUR HOME ALMOST HALVES YOUR RENT

Around six in 10 UAE residents plan to invest in property in the UAE or overseas, making real...
Continue reading
by Ben Crompton

Why do some real estate agents get such a bad rap?

As much as UAE residents love their life in the Emirates, they also enjoy complaining. Trawl any...
Continue reading
by Ben Crompton